Vanilla Party Is Over Bois

Vanilla Party Is Over Bois

Some random bullshittery I found on my old HDD:

Standing in line for sands at Chrom 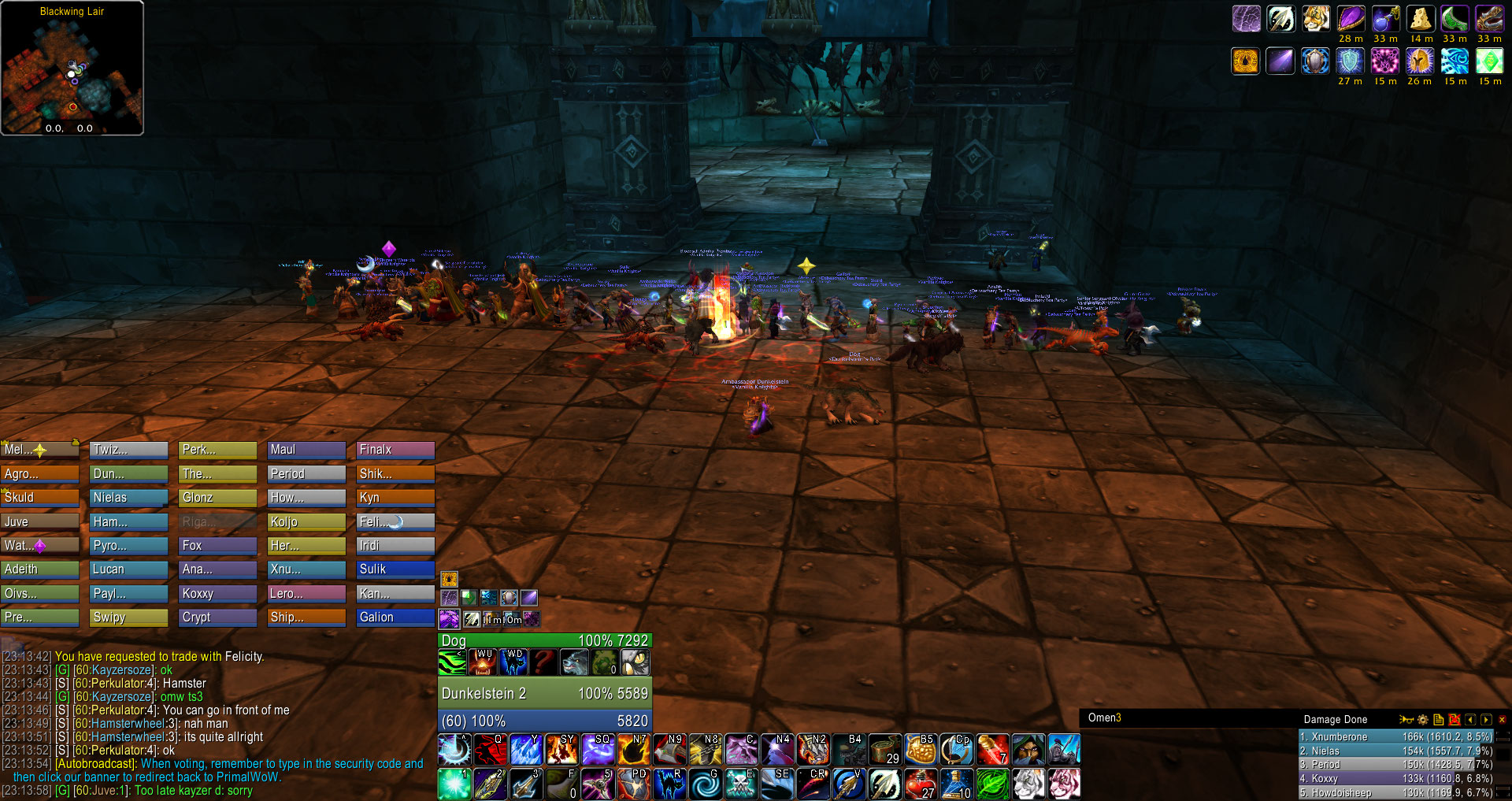 Sometimes we just can't hold back our inner beasts 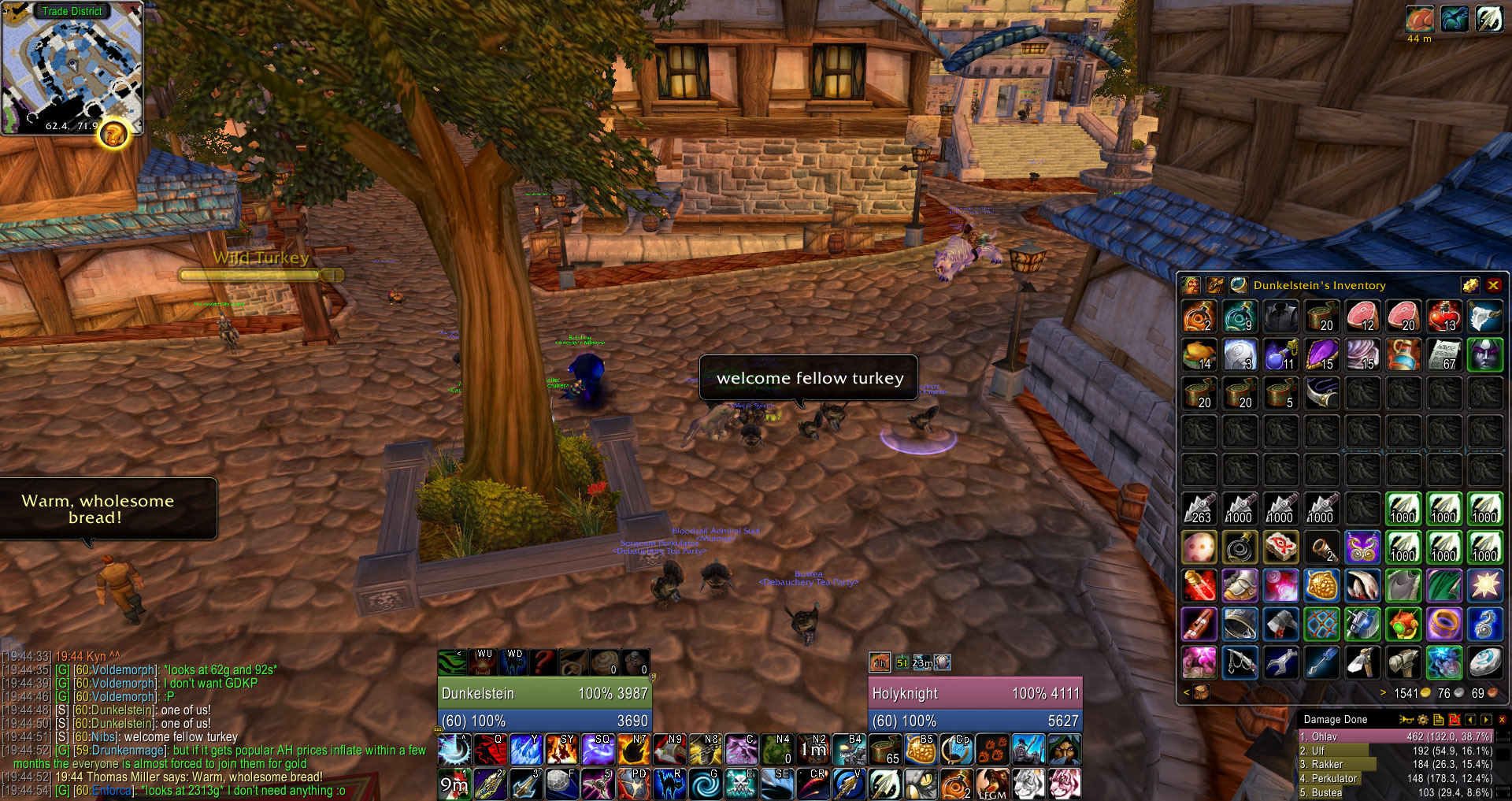 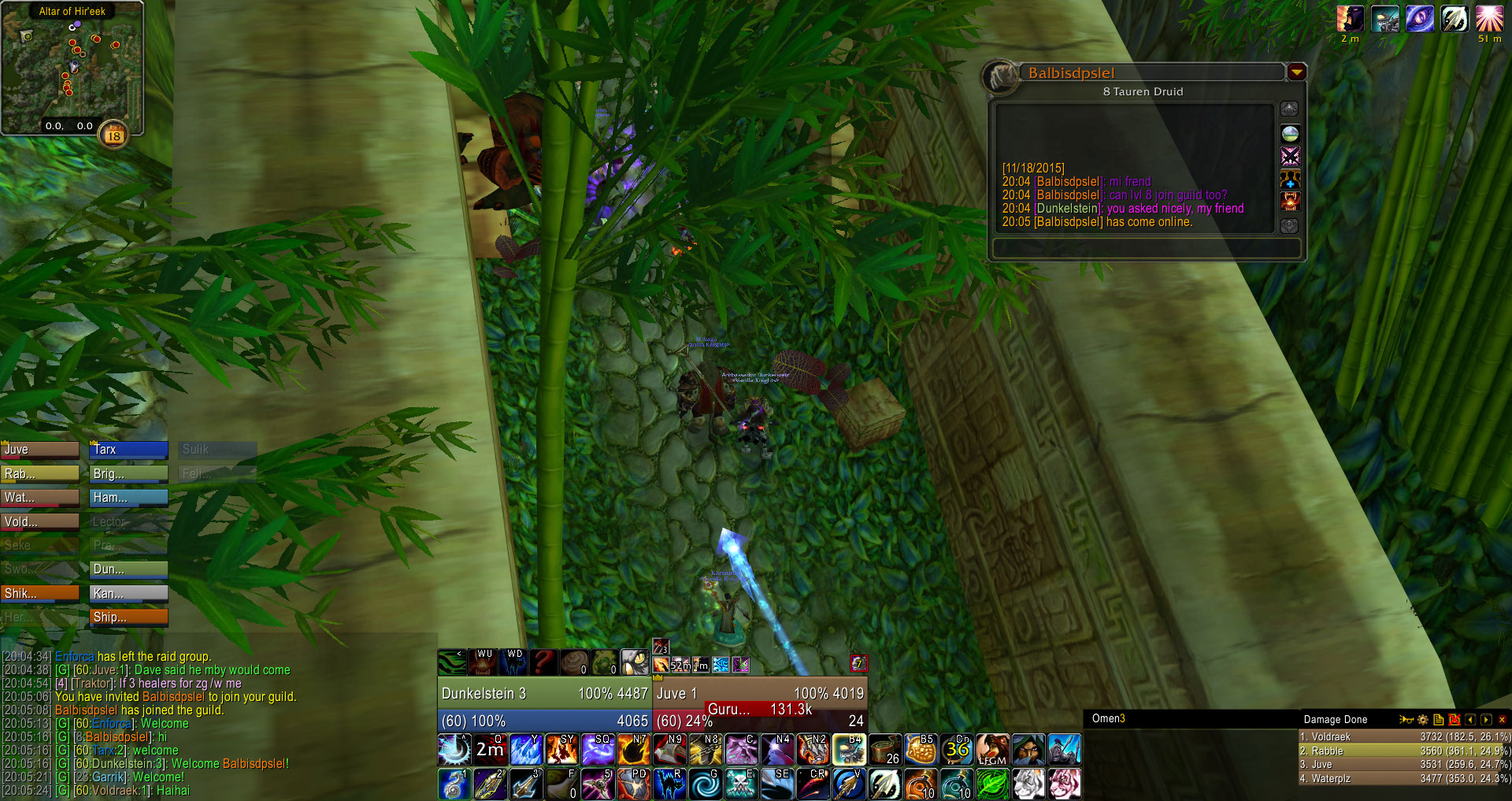 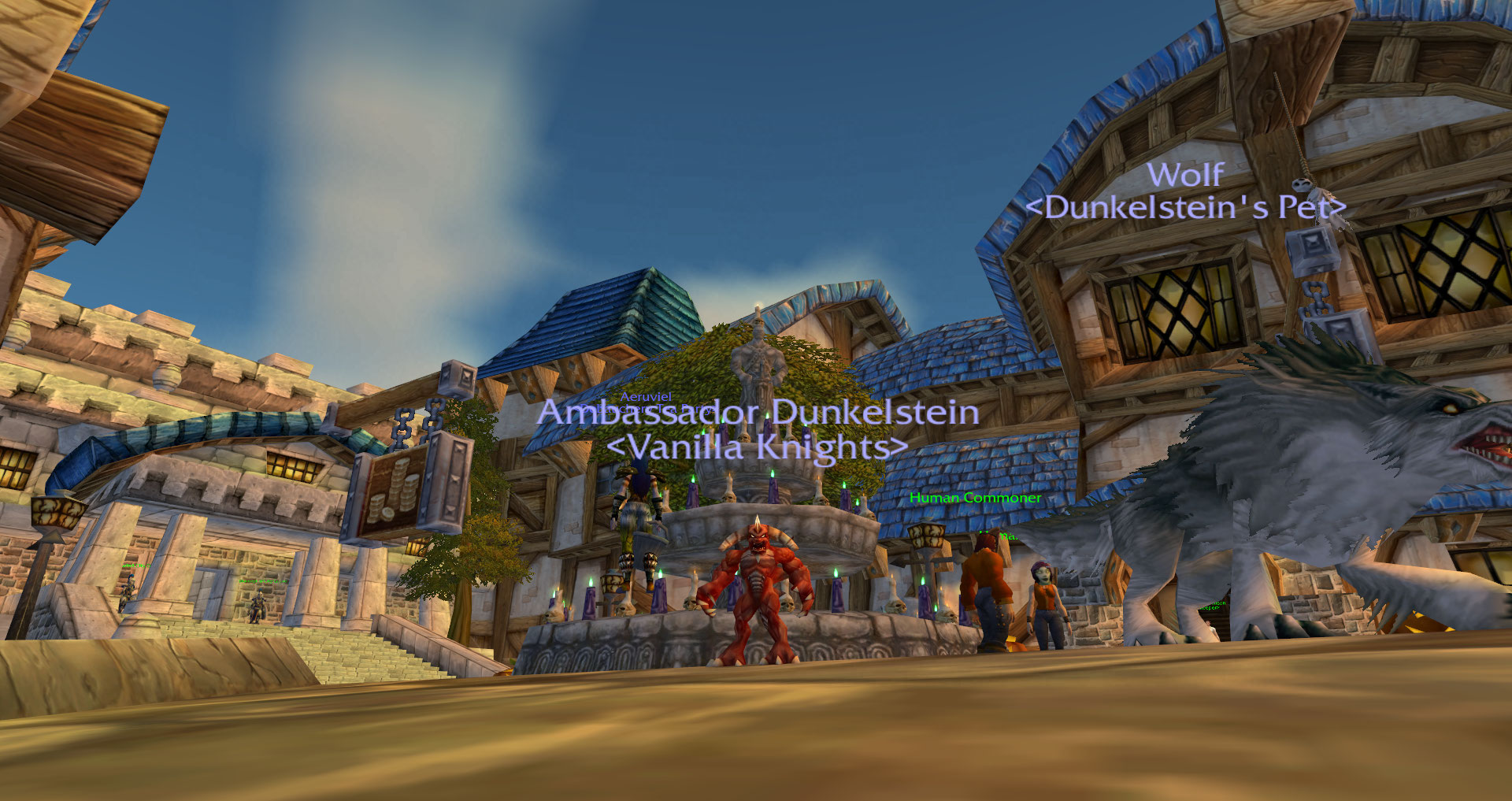 Remember the theories about how to summon this guy faster? It was almost like a religion 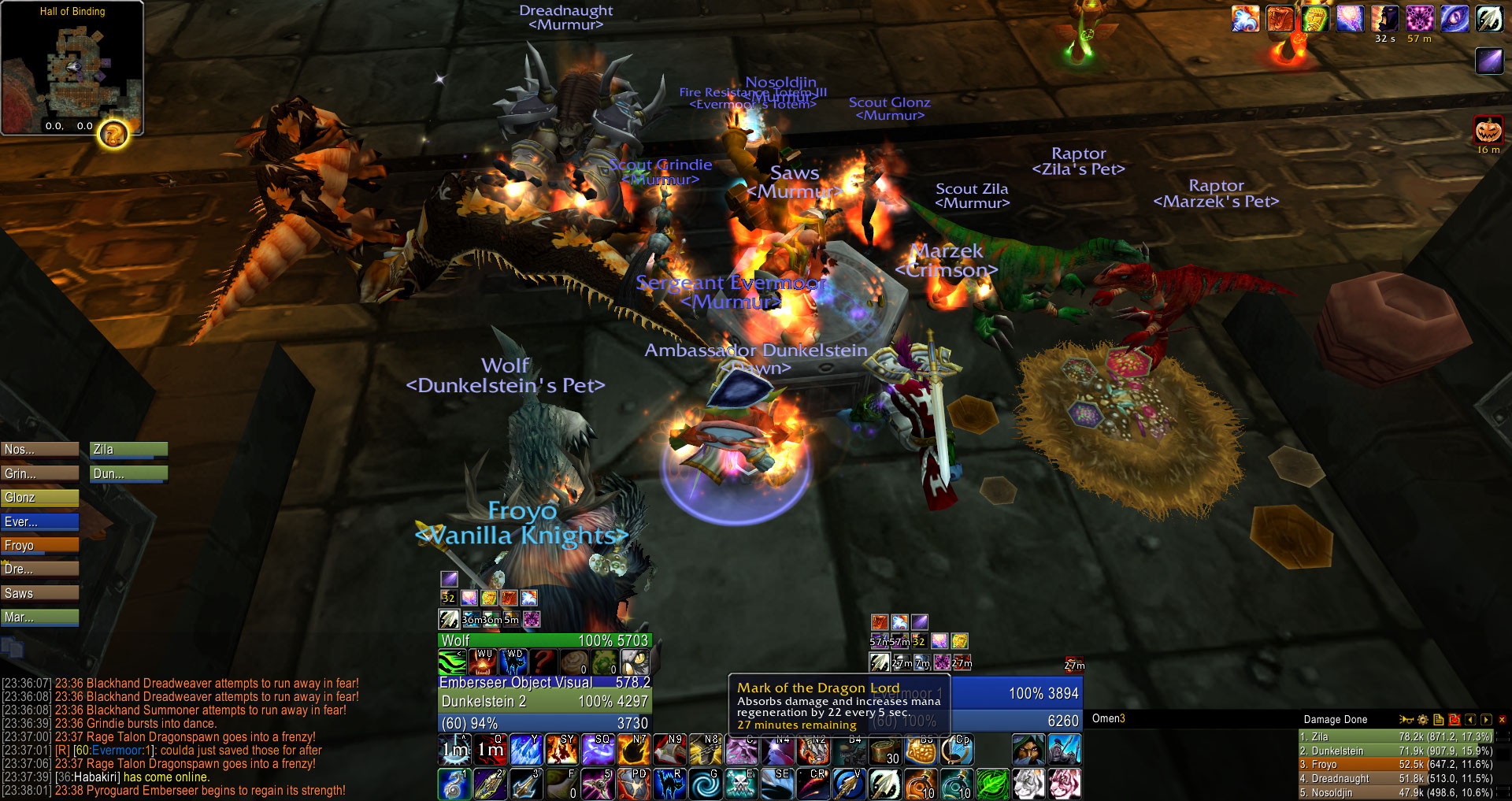 How to prove that a raid is not overtuned 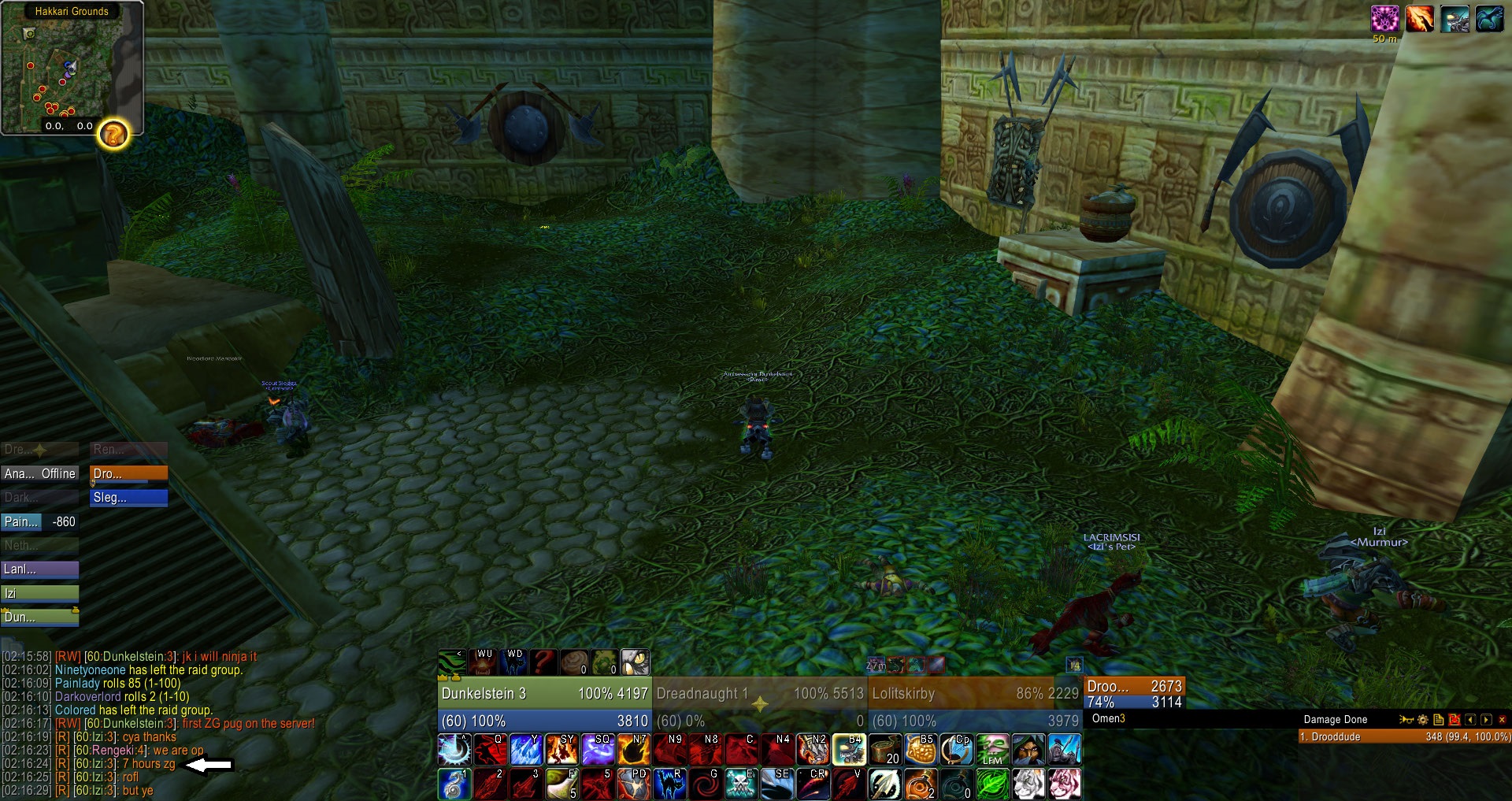 Remember when we had to use this addon to chat across guilds, because cross faction guilds weren't a thing yet? 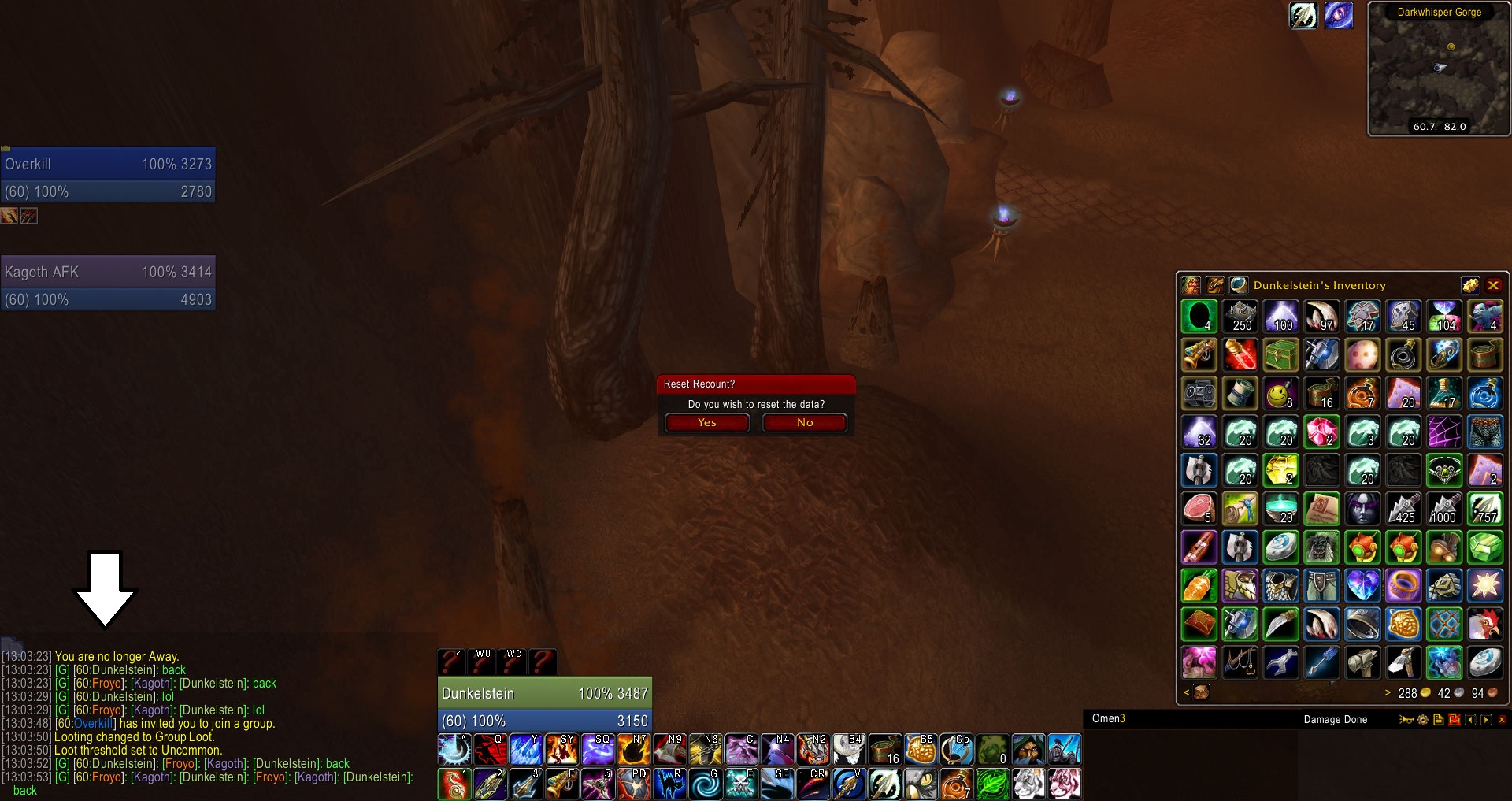 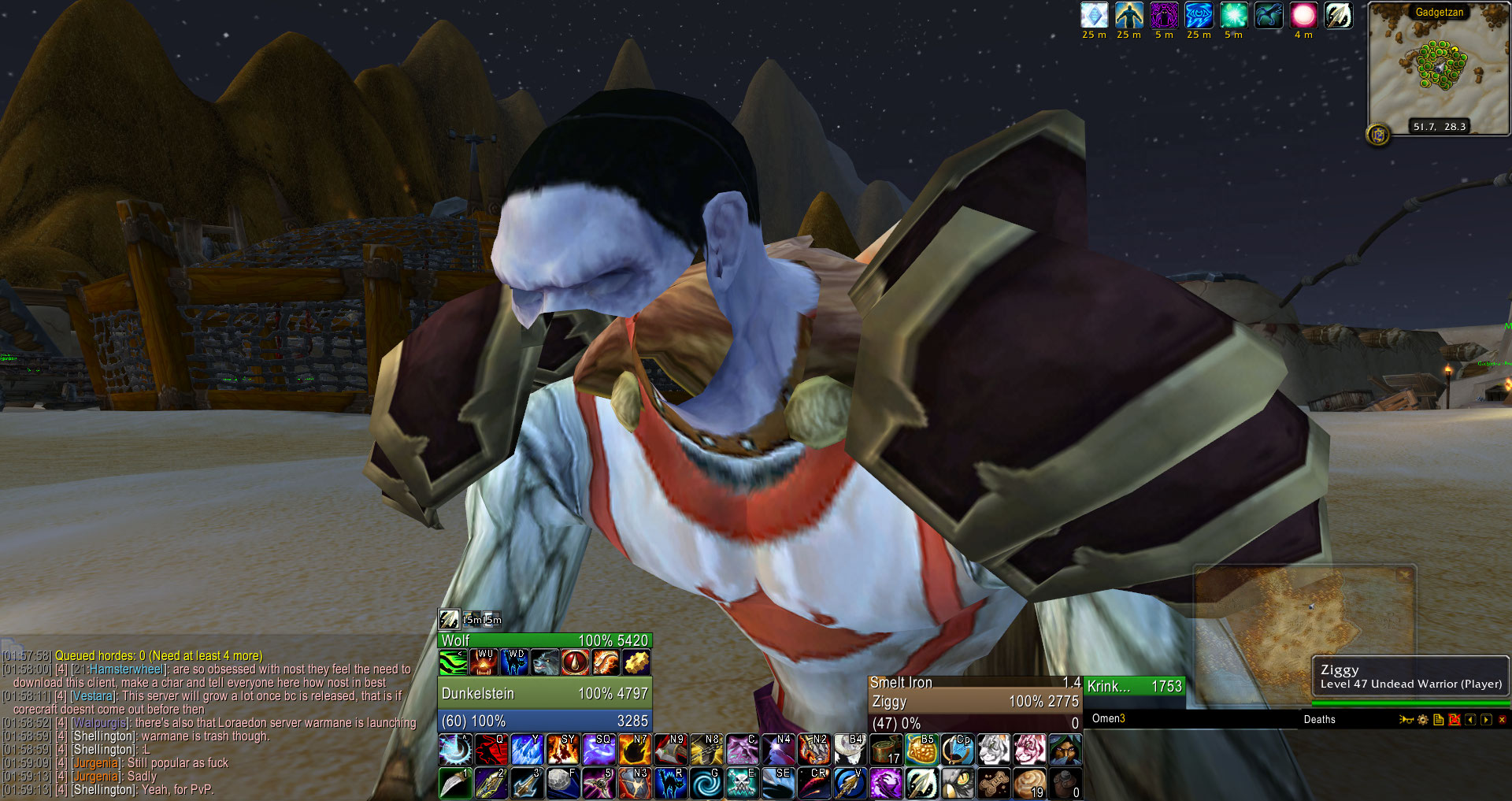 Spoiler alert, they got banned ^^ 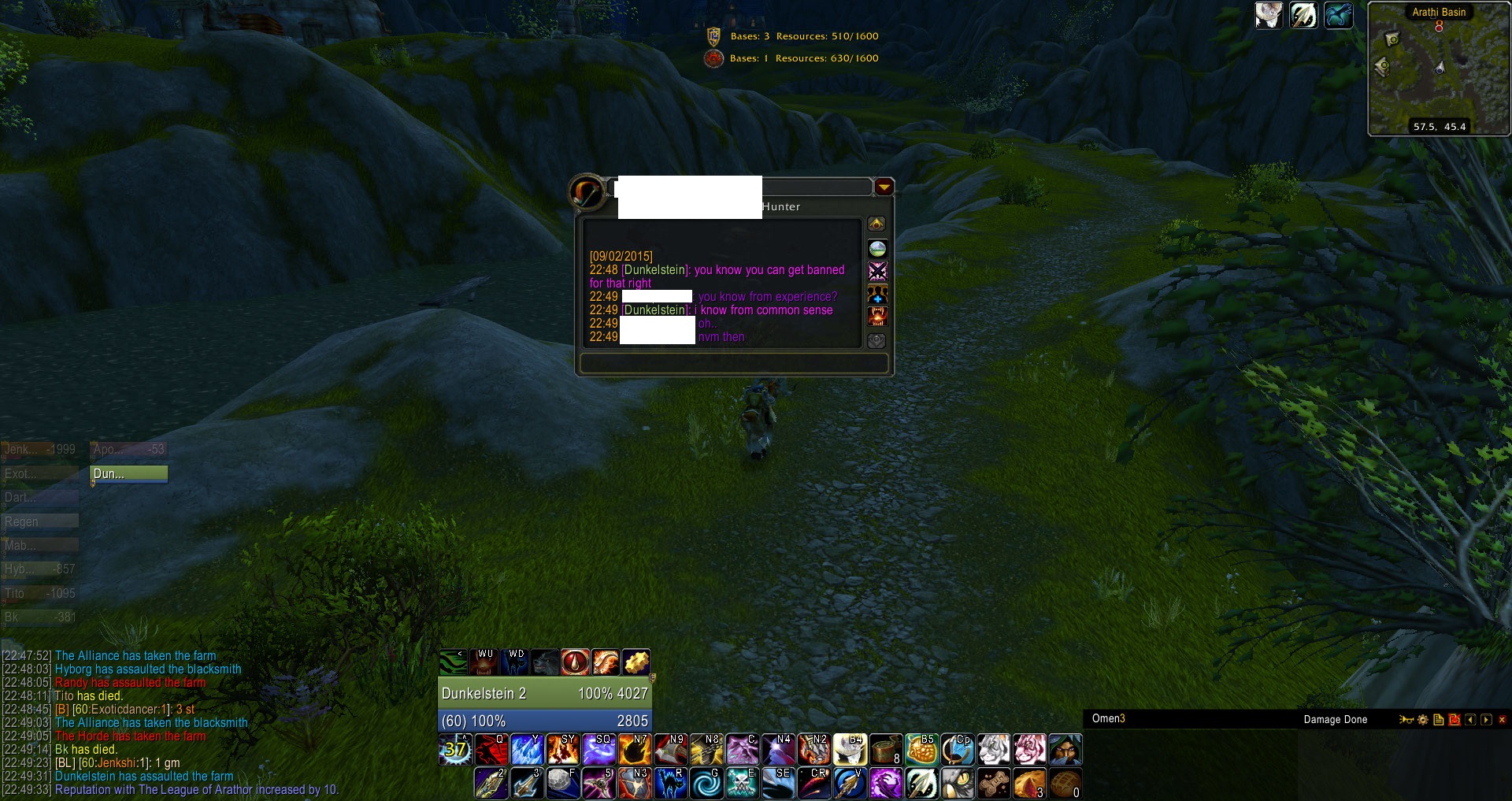 Pyjama zombie in undies is coming to get ya 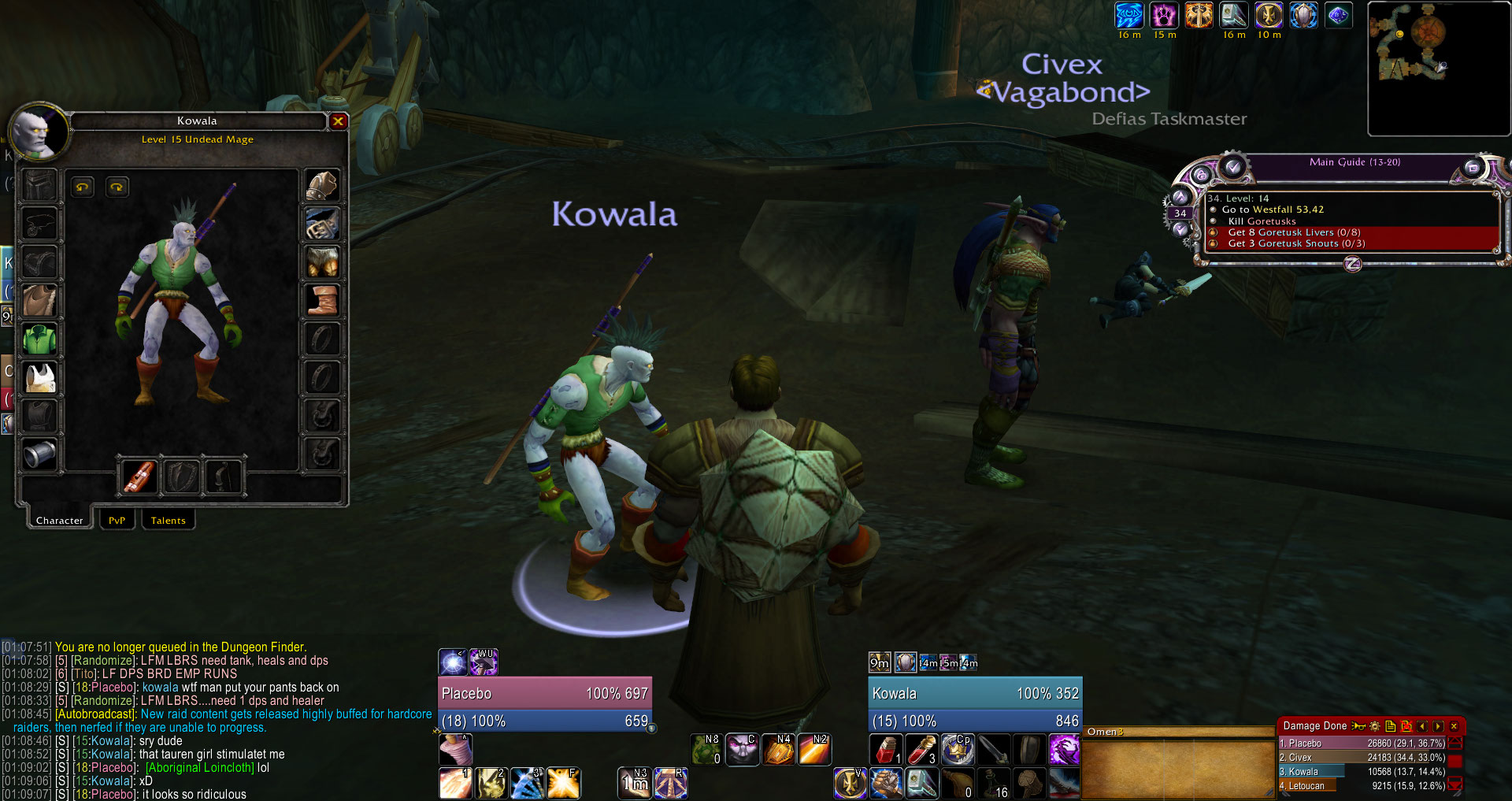 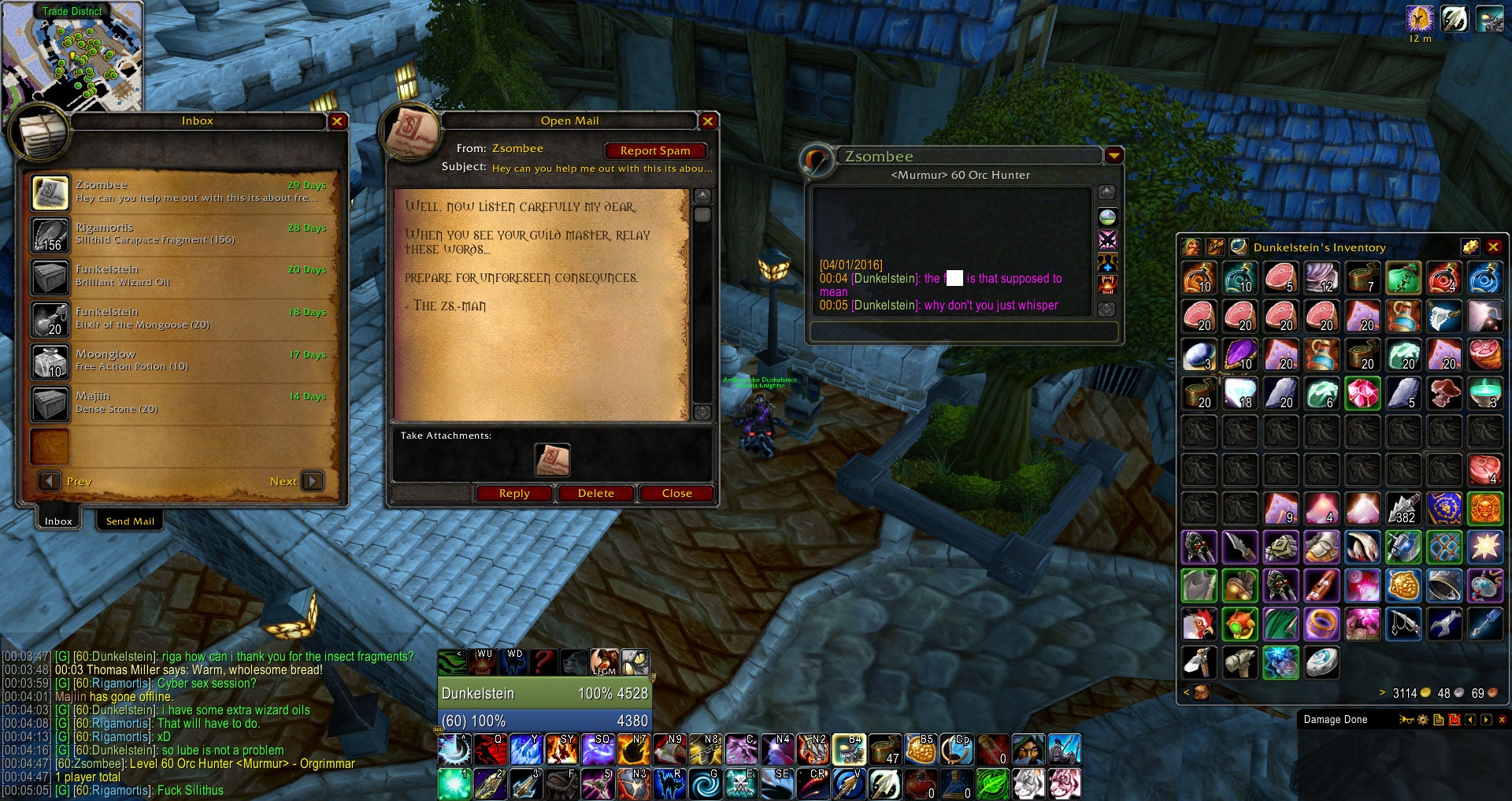 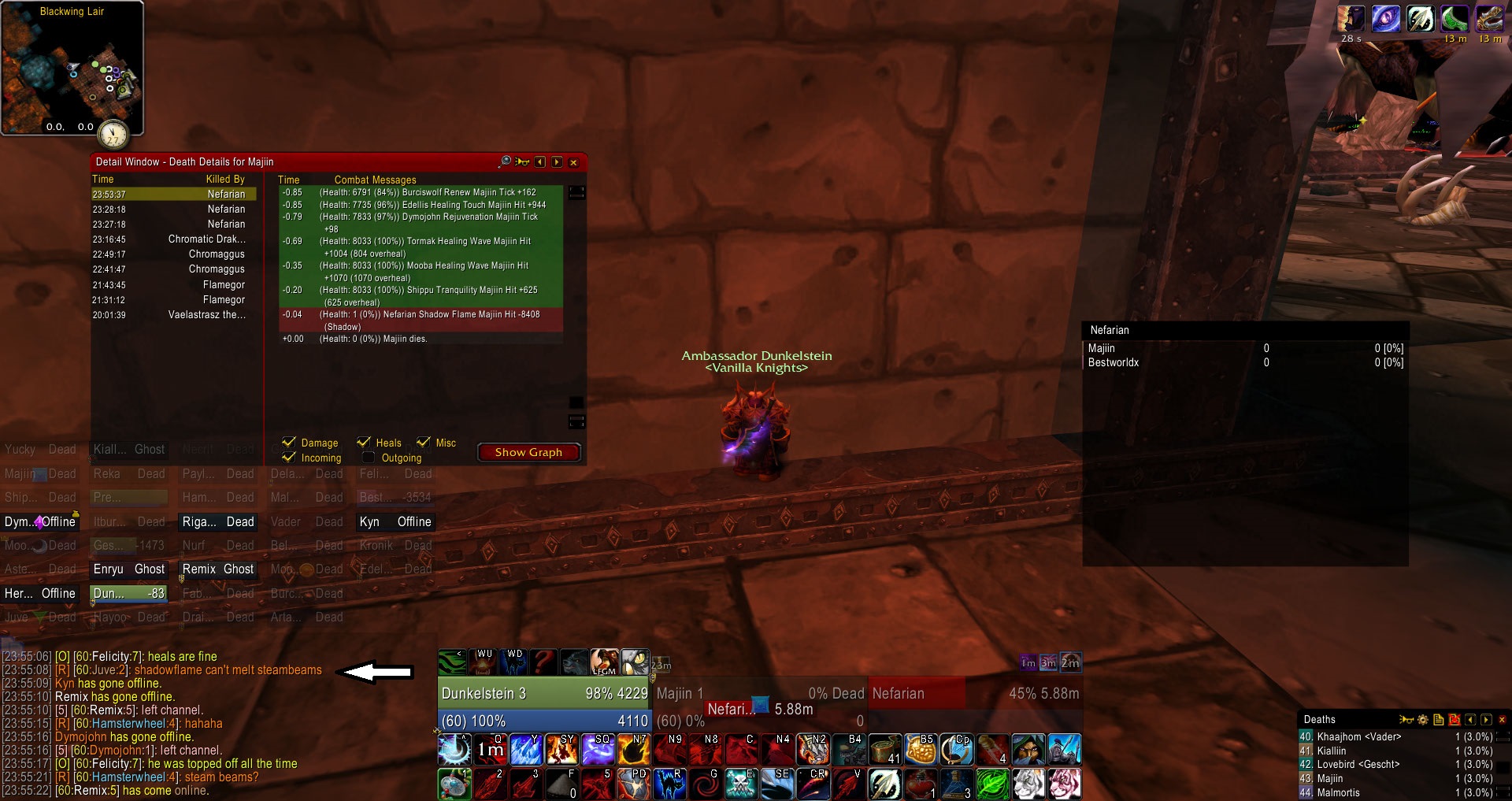 At the time I was mad, but this quote is hilarious 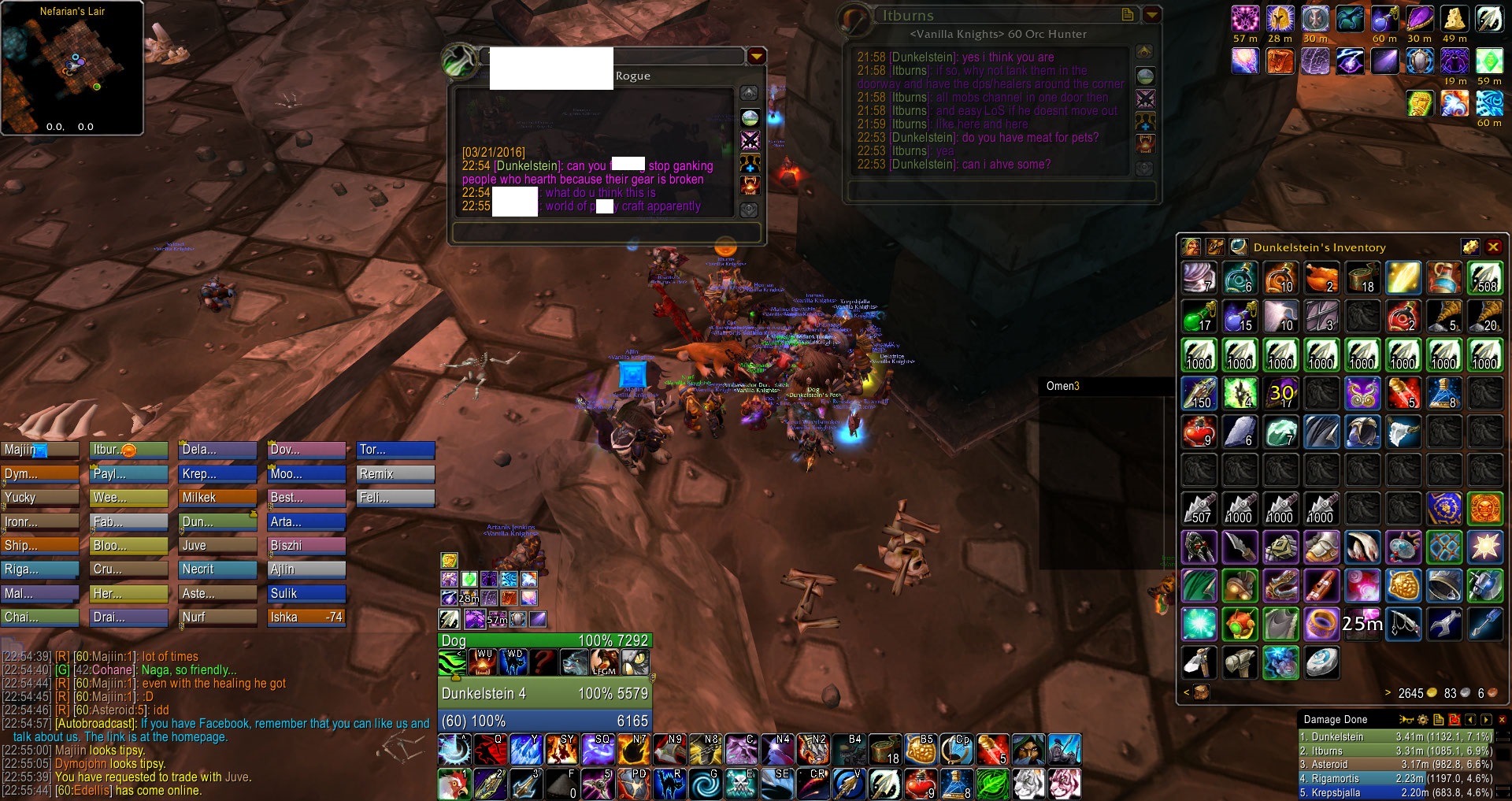 Clear case of racism against the Dwarven Overlords 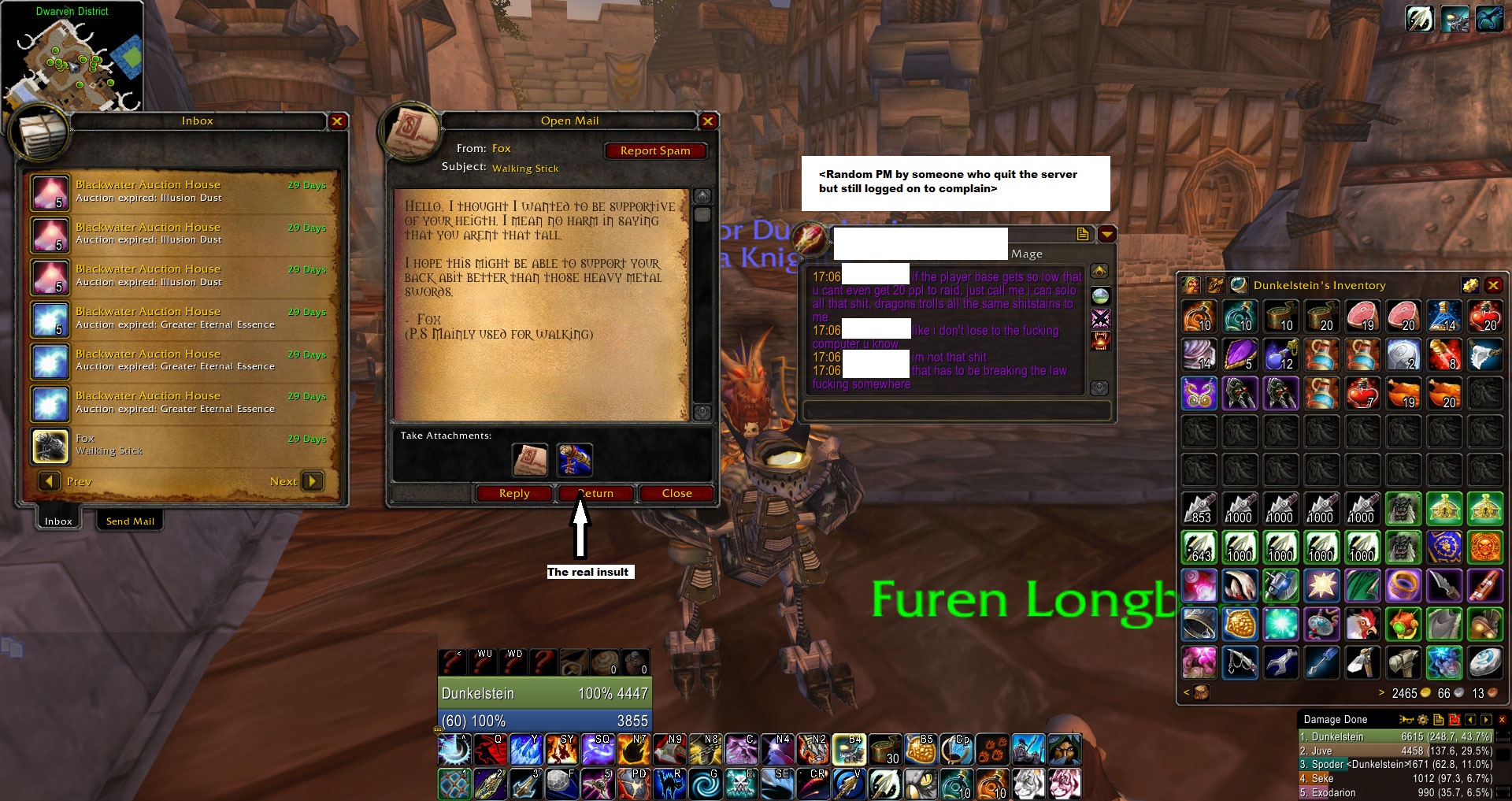 Running dungeons at 3am with people from other time zones 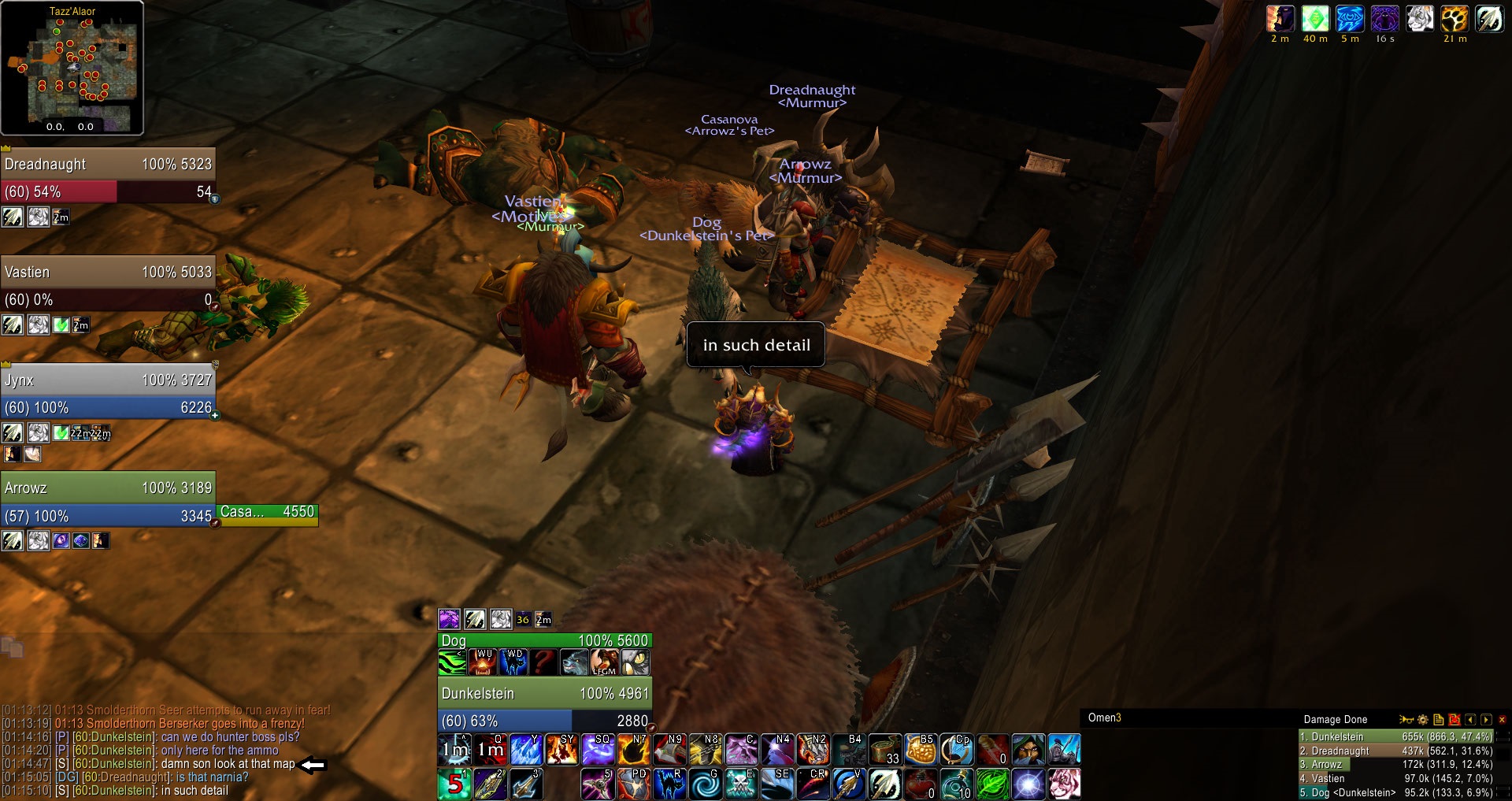 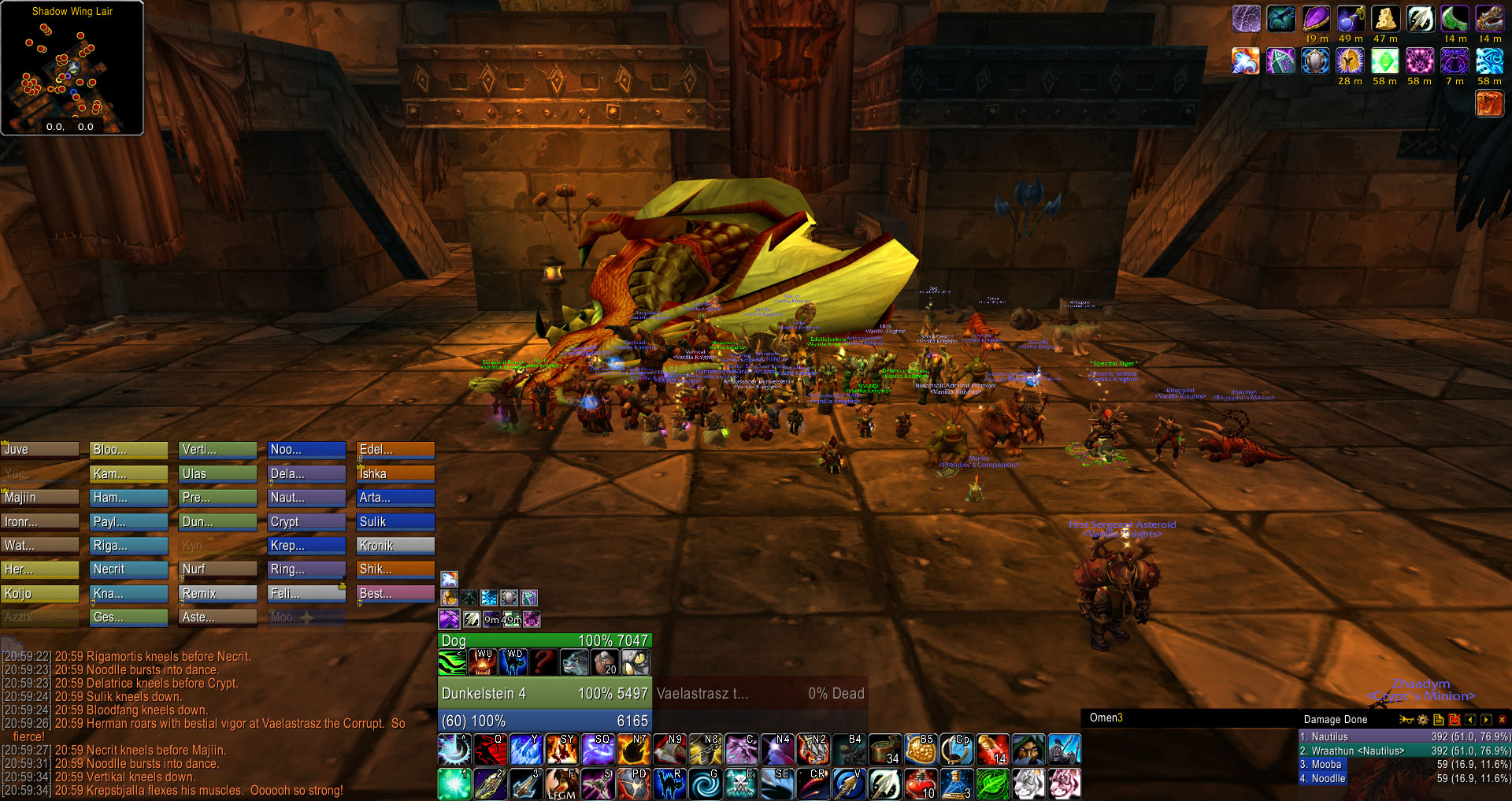 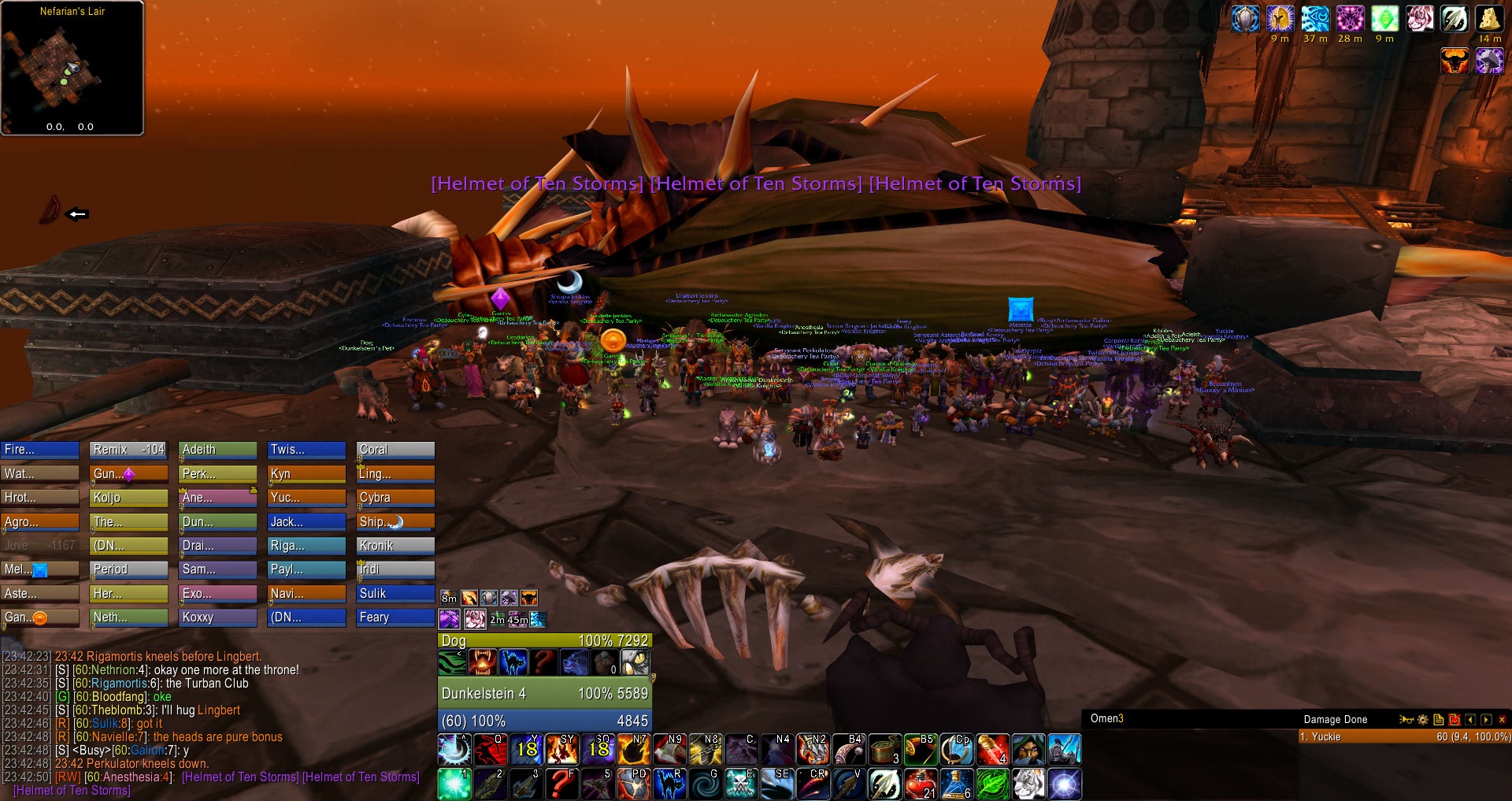